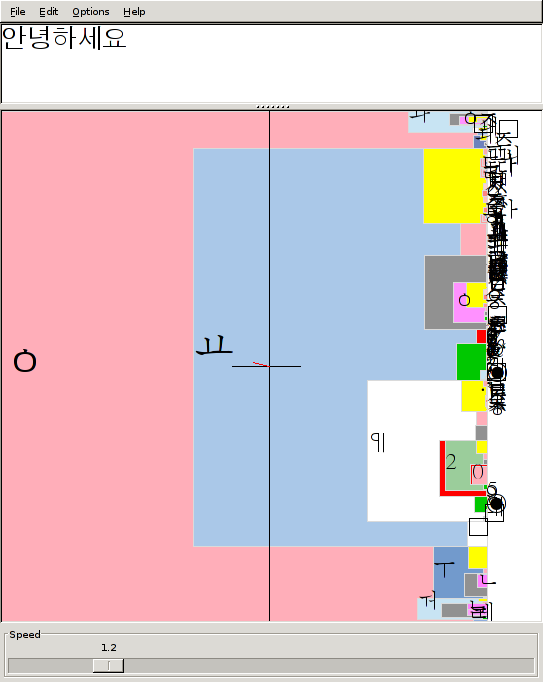 I'm thrilled that a new development team for Dasher is now being led by Ada Majorek, who works for Google in California. Ada has just released Dasher version 5.0, and it is available from https://github.com/ipomoena/dasher/releases.

Version 5.0 has many improvements to practical usability, improving the way that Dasher can interface to real world tasks, such as switching between writing on the computer and having a quick conversation.

I'll update the original Dasher website shortly so that it has pointers to the new release too.